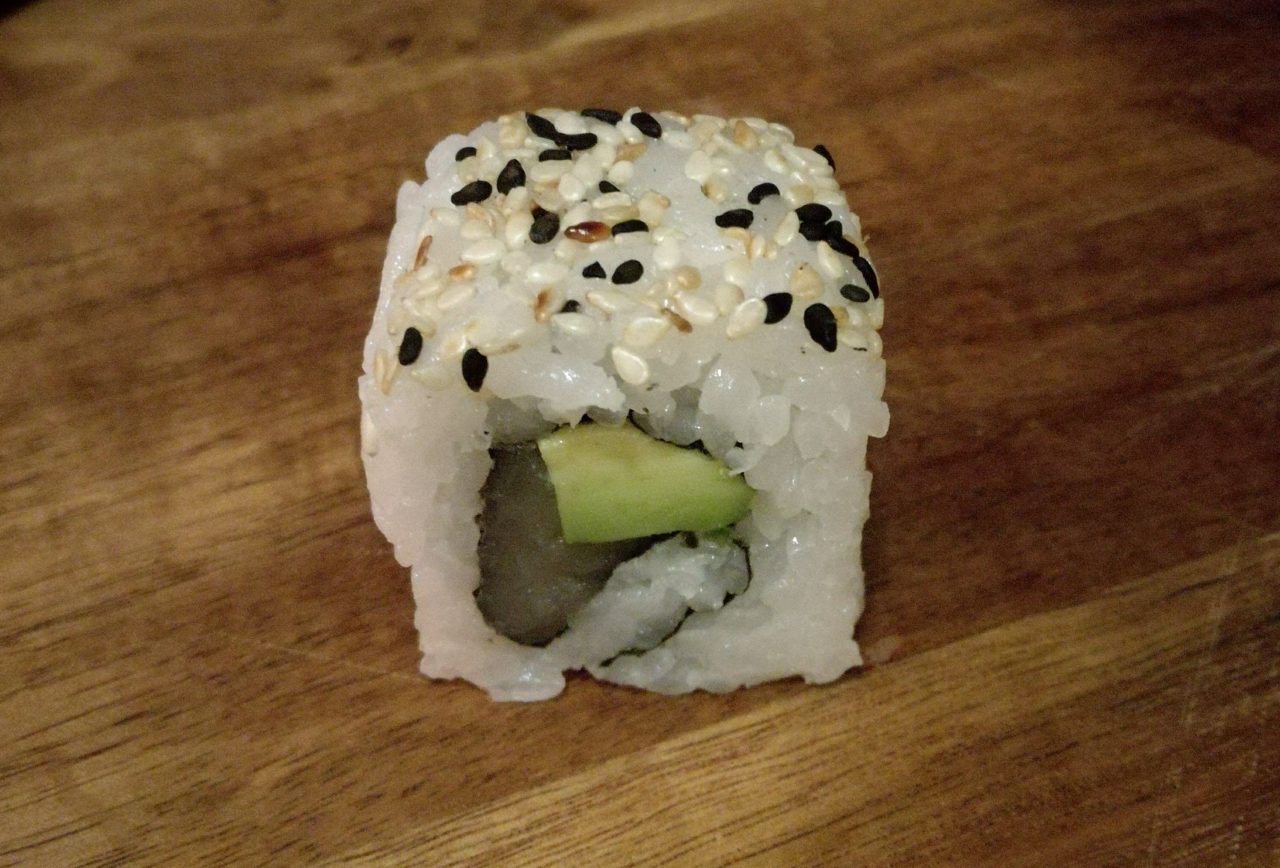 In Part One of this tuna inspired blog, we framed the problem of canned tuna:

We also discussed the current methods of catching tuna, namely, hand or pole fishing, netting, fish farming and artificial fish farming. In Part Two we consider whether entering this market is plausible in South Africa.

Tuna is one of the most profitable types of aquaculture. This is especially true of bluefin tuna, which supplies the sushi industry. Therefore, Tuna is one of the most popular and globally traded seafood products. Globally, tuna quotas have been met, in fact, the relevant bodies are currently considering how to lower quotas. This means that supply is likely going to remain flat, while demand continues to increase, especially for bluefin tuna. Which means that there is going to be a significant gap in the market opening up where tuna prices are likely to increase and demand for artificially bred tuna will rise.

If South Africa were to step into this gap, we would need to invest heavily in aquaculture technologies currently being utilised in Japan and the USA. Already, South Africa is home to several freshwater and saltwater fish farms, including aquaponics plants, and is home to some of the leading fisheries scientists in the world. Furthermore, the funding of aquaculture has been prioritised with relevant Development Funding Institutions (DFIs). The first local Aquaculture Finance and Investment Seminar was successfully held in March 2019.

It seems, therefore, that the capacity and funding stores may exist in South Africa but given the niche status of artificial tuna farming, this may not be the most effective use of this capacity, despite the potential returns. We have the additional challenge in South Africa of rough sea waters – harbours would need to be utilised or built for successful farming. Furthermore, the quick win would be in farming tuna for the sushi market where margins are high, not the canned tuna market. Upon writing, the most expensive shredded canned tuna on Spar’s shelf was R18.49 and the cheapest was R15.99. This is the band within which farmed tuna would need to stay if it were to be purchased by the mainstream consumer.

There is evidence that sustainable products are being purchased at a higher growth rate than unsustainable products, especially amongst millennials, but this evidence is from high-income countries. The willingness of low to middle-income consumers to pay a premium for sustainably sourced products is yet to be proven. Interestingly, in South Africa, Woolworths shoppers are paying a premium for sustainable, locally sourced shredded canned tuna – upon writing, this premium was R5.50.

So, to answer the questions we started with,

We would welcome any experts or data that could confirm or refute our conclusions, which are based on high-level, secondary research only.

At the end of the day, if locally sourced, sustainable canned tuna isn’t feasible, we could always consider growing tuna in a lab or tuna that isn’t tuna at all…

Additional reading on the status of South African aquaculture here.

previousBuying local and sustainable: The case of canned tuna - Part One