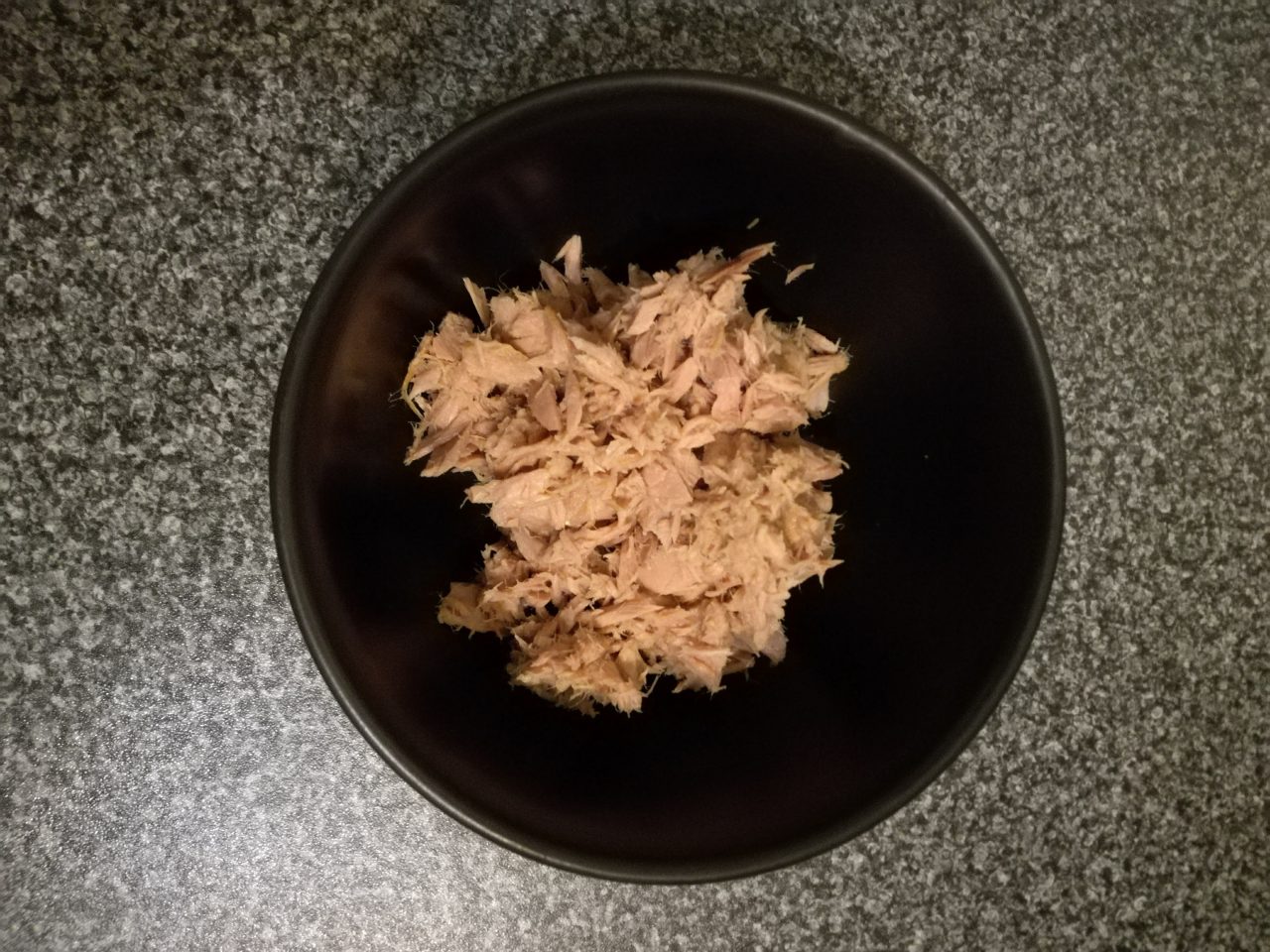 As economists, we are acutely aware of the economic benefits that arise from local manufacturing, which is one of the reasons Lumec employees share a passion for supporting locally produced goods and services. Earlier this year we noticed something surprising – not a single can of tuna on Spar’s shelves contained tuna sourced in South Africa. Every brand of tuna stated that its tuna was sourced from Thailand.

According to the Two Oceans Aquarium, our tinned tuna mostly contains skipjack tuna, caught in the South China Sea, off the coast of Thailand.

As economists, the immediate questions that came to mind were:

We took to Google to get some information and discovered an even more disturbing fact: Most retailed canned tuna is caught using purse seine nets or fish aggregating devices, which are South African Sustainable Seafood Initiative (SASSI) RED LISTED fishing practices. This is due to the high volume of other species being caught and killed during the process. According to the Two Oceans Aquarium, as of March 2018, Woolworths tuna was the only SASSI green listed and locally sourced canned tuna sold in South Africa due to it being hand or pole caught.

Unfortunately, we were unable to determine the scope for increased hand or pole tuna fishing in South Africa through our high-level research. Any specialists who can point us to data on whether tuna quotas are currently being met and any other information on this economic activity please contact us.

As a second option, we considered the viability of tuna fish farming. Tuna ranching or farming has been occurring for decades globally. It entails catching wild tuna, keeping them confined in a pen, fattening them and selling them. This practice is more efficient from an economic perspective but involves equally unsustainable fishing practices. The major tuna fish farming countries are in the Mediterranean, Australia and Japan. There are no tuna fish farms in South Africa.

Only recently have scientists made two major breakthroughs that have allowed for sustainable tuna farming. Firstly, they were able to improve the survival rate of tuna juveniles hatched artificially. Secondly, they developed a formula that can be fed to tuna instead of mackerel and sardines caught in the wild. There are less than 5 of these sustainable fish farms globally, with the most productive being in Japan. Japan and the USA are leading research and development of this methodology.

In part two of this blog, we take a high level look at the plausibility of sustainable tuna fish farming in South Africa. We attempt to answer the questions posed above, namely, can we compete, is the South African market willing to pay, and is this an opportunity for economic growth?